Signpost provided support and advice for Kate who had physical needs of her own as well as caring for her husband with dementia. 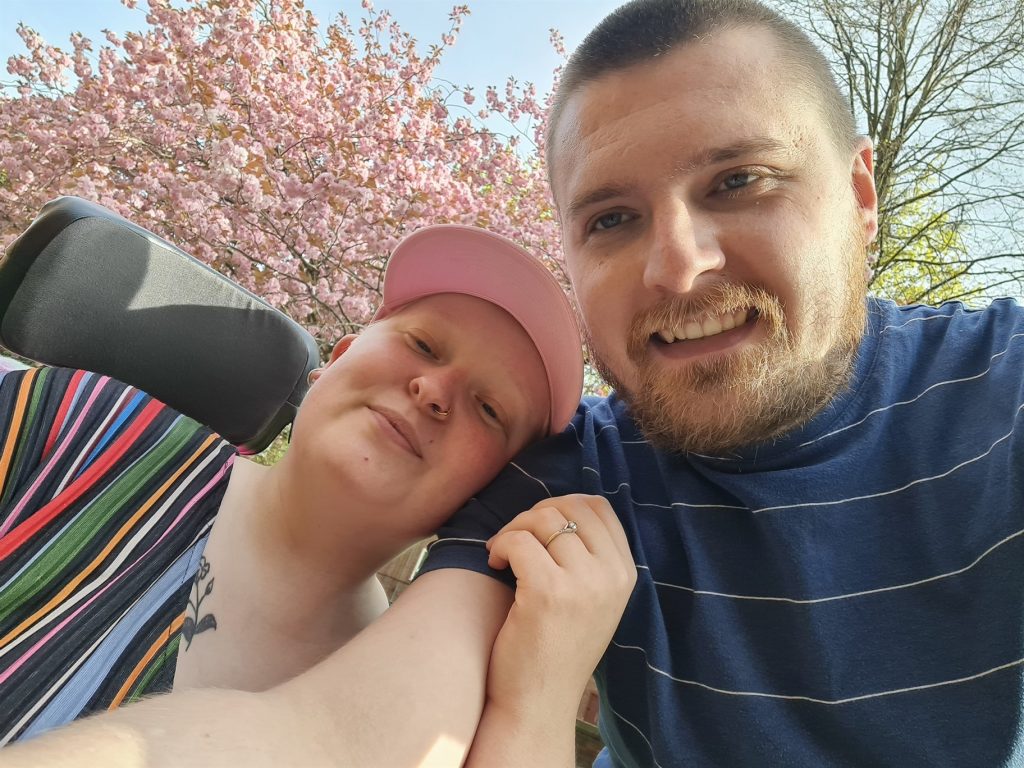 Morgan is a PhD researcher and also cares for his partner, Emily. 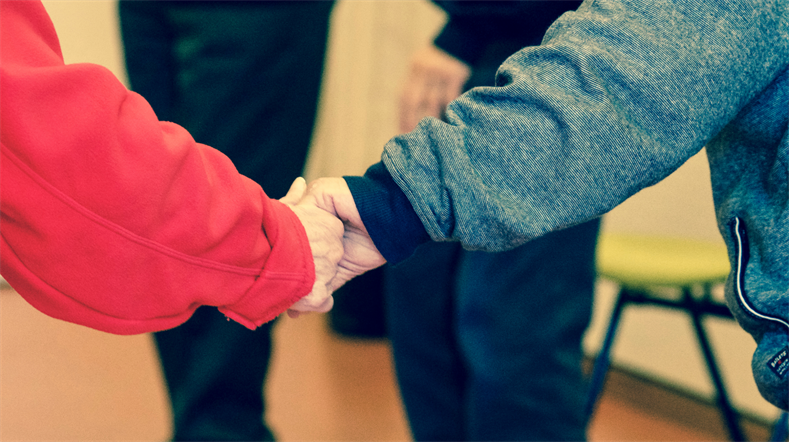 David from Reddish works for an online travel company. He also cares for his mum, Lindsey, who suffered from a stroke in 2020. 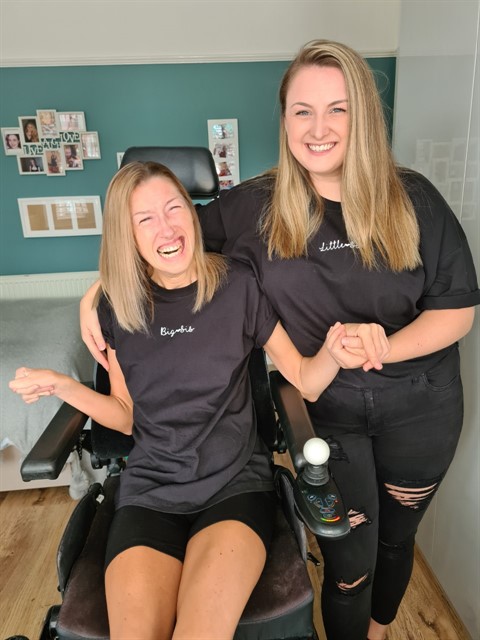 Becky first became involved with Signpost as an eight year old young carer. She is now juggling work alongside caring for her sister Hannah. 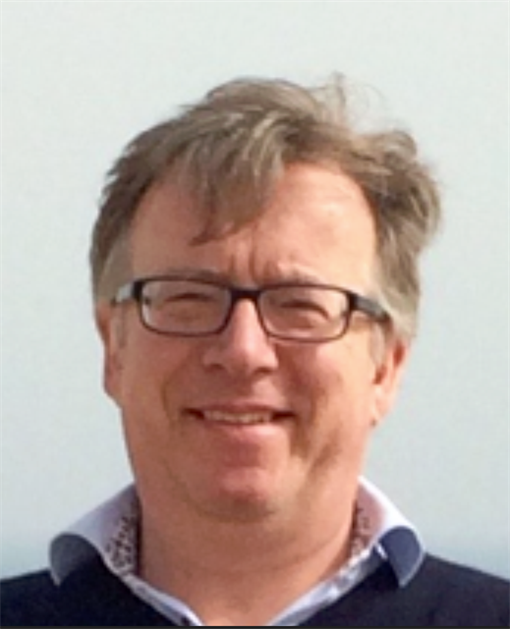 Andrew is Signpost’s Finance Manager and Company Secretary. As well as working at Signpost, he cares for his mum and dad, David and Nola. 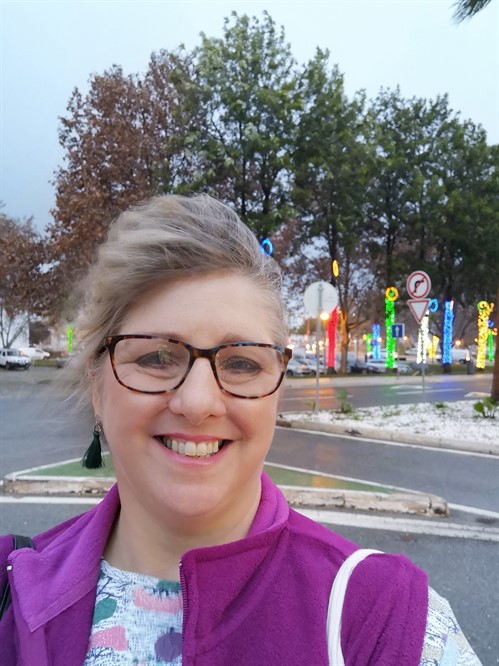 Alison is a part-time Teaching Assistant at a Stockport school. She also cares for her husband, David, who has Multiple Sclerosis.

John is caring for his wife with early onset dementia. He has been struggling to combine caring alongside a full-time job. Read about the support he received from Signpost and how this has helped him feel more relaxed.

Keith is caring for his wife with Alzheimers. Read about the support he has received from Signpost.

Watch Les’ video. Les has been a carer since his wife was diagnosed with dementia twelve years ago. Here, he talks about some of the ways that Signpost have helped him as well as connecting him to other valuable sources of support.

A Charitable Company Limited by Guarantee

We use cookies on our website to give you the most relevant experience by remembering your preferences and repeat visits. By clicking “Accept All”, you consent to the use of ALL the cookies. However, you may visit "Cookie Settings" to provide a controlled consent.
Cookie SettingsAccept All
Manage consent

This website uses cookies to improve your experience while you navigate through the website. Out of these, the cookies that are categorized as necessary are stored on your browser as they are essential for the working of basic functionalities of the website. We also use third-party cookies that help us analyze and understand how you use this website. These cookies will be stored in your browser only with your consent. You also have the option to opt-out of these cookies. But opting out of some of these cookies may affect your browsing experience.
Necessary Always Enabled
Necessary cookies are absolutely essential for the website to function properly. These cookies ensure basic functionalities and security features of the website, anonymously.
Functional
Functional cookies help to perform certain functionalities like sharing the content of the website on social media platforms, collect feedbacks, and other third-party features.
Performance
Performance cookies are used to understand and analyze the key performance indexes of the website which helps in delivering a better user experience for the visitors.
Analytics
Analytical cookies are used to understand how visitors interact with the website. These cookies help provide information on metrics the number of visitors, bounce rate, traffic source, etc.
Advertisement
Advertisement cookies are used to provide visitors with relevant ads and marketing campaigns. These cookies track visitors across websites and collect information to provide customized ads.
Others
Other uncategorized cookies are those that are being analyzed and have not been classified into a category as yet.
SAVE & ACCEPT